The company is one of the premier providers of cloud and on-premise quality management services. To fasten up the quality and compliance, they offer the solution, analytics, and expertise that helps to lower the risk, increase efficiency and keep the customer safe while authorizing manufacturers, suppliers, and distributors to collaborate in a seamless environment.

The company supports close to 1 million users across 700+ implementations in more than 30 countries. Companies into life science, consumer products, discrete manufacturing rely on our client for a seamless quality management process.

The client was having 5 apps inside salesforce instance which needs to be tested for a diverse set of functionalities. Testing those 5 apps with each app having 4 major releases in a year was not at all an easy task for the client. With 4 major releases done for 5 apps, salesforce has its own yearly releases that make it more difficult to test the complete environment end to end.

Our client tests the connected apps and gives those apps to their own customers. So it becomes important to test these apps with different browsers and with both classic and lightning themes involved. For agile changes made to meet the competitive market, the company was bound to rollout frequent releases. These changes are required to be validated against CSV as it can be trickier at times to cover defects missed due to unwritten requirements. The client was facing challenges in performing manual testing as the area of testing was becoming quite large. There were a whole lot of permutations and combinations which needs to be rigorously tested on a regular basis as the release cycle was quite short.

Opkey gives street smart salesforce specific record and playback engine which drastically reduces the script creation time. Salesforce automation is never easy because of the dynamic object ids but Opkey works on metadata APIs and labels which makes Opkey a go-to automation tool for SFDC automation. With Opkey coming into the picture, all it took initially was to create the scripts but once that was done, it was about creating those regression suites and testing cycles. Opkey has predefined salesforce specific keywords/actions which can be executed on both lightning and classic versions. So, effectively there is a single script for both salesforce versions.

Opkey has another strength which lies within its ability to execute long test suites with features like grid execution and cloud execution. So the client was able to perform parallel executions on multiple browser-salesforce themes combinations. Integration with CI tools and test management tools made life easier for the client. It encourages the client to create an end to end autonomous solution which brought in increased code coverage, autonomous build triggering, and generation of a consolidated test coverage report of execution.

Opkey helped the clients to prevent and detect the issues sooner. It does not limit validation to the specific immediate identified issue rather consider the potential impact on the entire ecosystem. A deeper underlying root cause analysis of the issue allows management to take timely corrective and preventive measures, realigning the business expectations.

Opkey trackWise automated software solutions significantly reduces the validation cycle time and cost. With manual testing, the client was receiving complete regression for 1 app in around 2.5 weeks that got reduced to 11 hours. For complete 5 apps including 3 salesforce releases in a year, client has saved almost 600 hours of effort.

More Stories From Our Customers 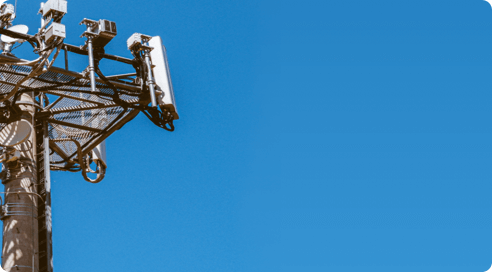 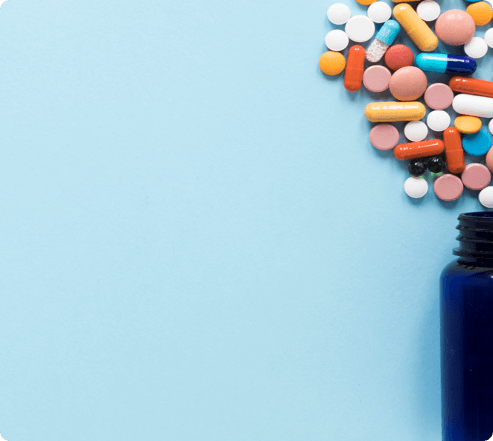 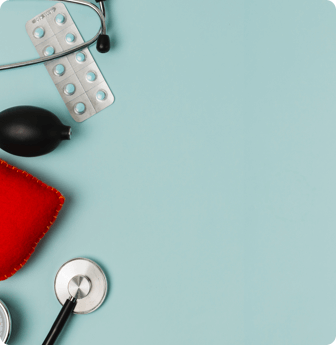