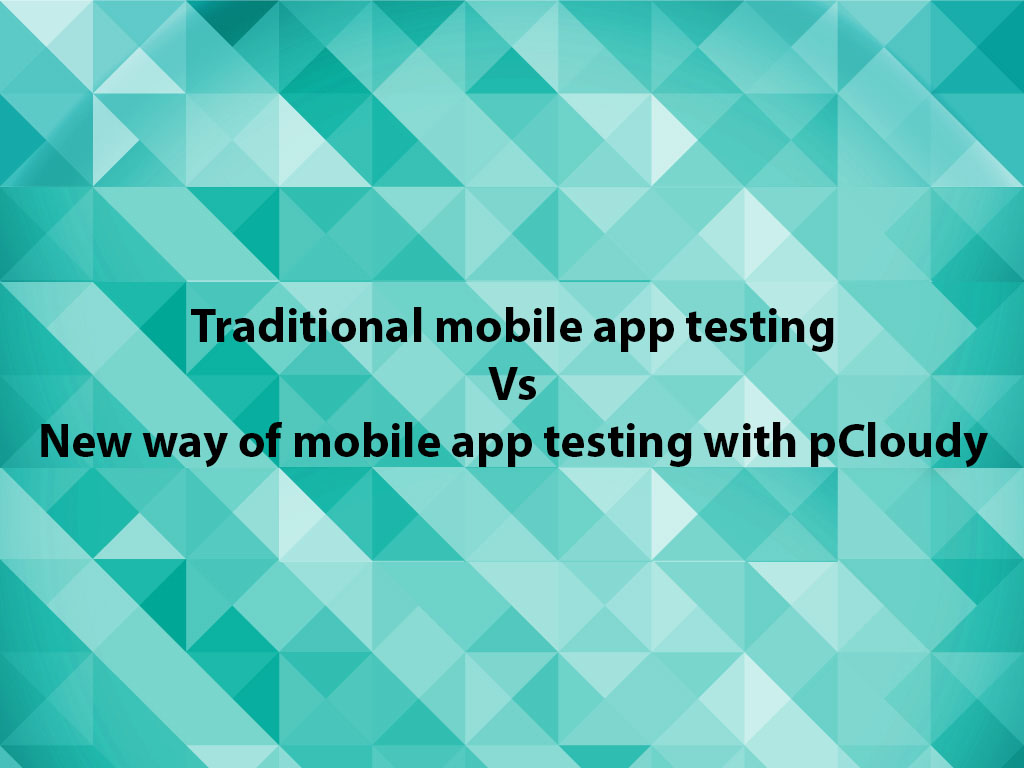 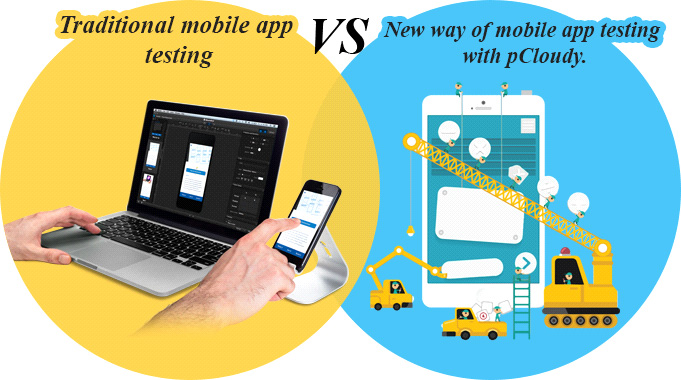 Apps are the ‘new thing’. We are living in an era, where, you click on your mobile screen for your evening cup of ‘cuppa’. With the advent of technology and internet, mobile phones and services are getting personalized like never before! And to compliance these services, numerous number of apps are appearing every day to suit different platforms. Among the apps, the demand for consumer apps is the highest, but various enterprise applications are also evolving to support various businesses. Due to the ever-growing demand for mobile apps, app makers and developers are shifting their focus towards creating strategies and roadmap before launching their applications. It is easier to launch an app with features and functionality required by a particular service, but it is pretty critical to have a rigorous and a flawless mobile testing plan before the deployment.

Testing is a crucial step, where developers can ensure the quality of the app they are going to release. No one wants to release an app full of bugs, or which allows a lot of pop-ups. A faulty GUI, or a confusing UX, can be the reasons for the sad demise of your app before it creates its own space in the app market. That’s why mastering the art of mobile app testing has become the primary objective for any developer to sustain in the market.

The typical testing approach involves use of simulators or emulators with a combination of internal mobile lab (selected set of devices). These approaches don’t provide full testing coverage. Bugs are found when an app is launched in the market. It leads to overall high cost of quality. Organizations have started to look at Automation to reduce cycle time and increase test coverage. But, without a proper Mobile lab infrastructure, it doesn’t yield good result.

Blog site e-testing notes, “Cloud-based testing makes it possible to collaborate more effectively, to test across multiple platforms with less hardware, and to spend less on testing efforts, both long and short term.”

Why is cloud based Mobile App Testing the way to go?

Effective use of cloud can shorten cycle times, improve app quality, and reduce capital budgets by bringing order to the chaos of mobile app development and testing.

We feel elated to inform you all that UST Global, a digital transformation solutions company, has announced a strategic investment in Smart software testing solutions (SSTS) Inc. The UST Global team sees great potential in our SaaS platforms – pCloudy and OpKey. This investment will give a boost to our efforts in helping Fortune 1000 […]

Testing Mobile Apps   If you are someone using a smartphone to get through most of your day, then I’m sure would you’ve experienced it – You are in an elevator using your smartphone trying to find a restaurant for dinner but the app you are using unexpectedly crashes, or you are in a crowded […]