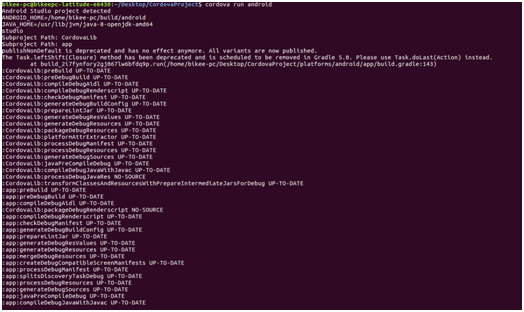 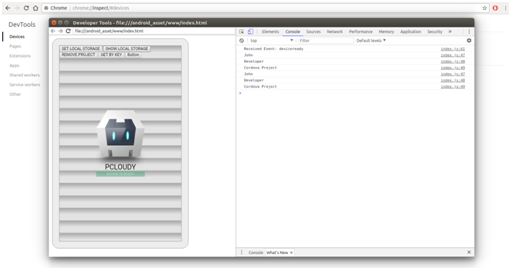 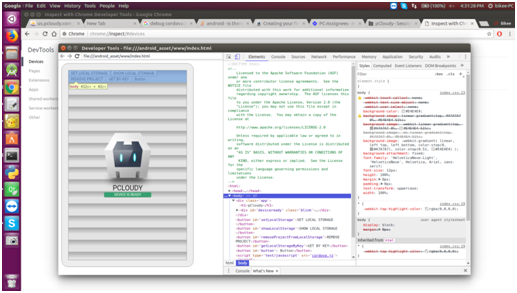 Prashanth is an avid technologist. He has in the past worked in companies like Nokia, Accenture, and Harman. Devops is his latest passion. When he is not working, you would find him reading Tolkien or Martin. He now heads Engineering at pCloudy.

The number of active users from last year released by apple showed that there are close to 1.4 billion people in the world that use an iPhone. The number is only growing and adding more revenue to innovate and come…