Appium today is the preferred choice for Mobile App Automation. pCloudy allows all kind of Appium scripts to be run on pCloudy devices. Moreover, pCloudy is the only platform which allows concurrent unlimited parallel runs of Appium scripts on multiple devices. Learn More… 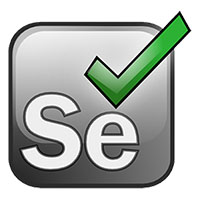 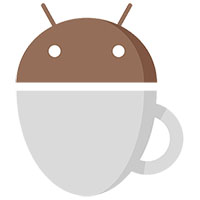 Run Espresso scripts on multiple Android devices in parallel. You can either upload the scripts to pCloudy or use DeviceTunnel feature to run the scripts. Learn More… 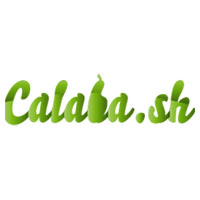 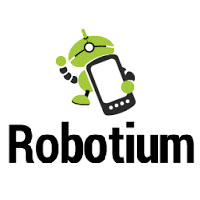 pCloudy has released a plugin for Jenkins which provides you access to the platform for performing automation testing of mobile apps from within Jenkins on real devices.
Learn More… 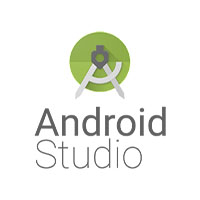 pCloudy has a plugin for Android Studio which provides you access to the devices for performing manual and automation testing of mobile apps from within Android Studio IDE. Learn More… 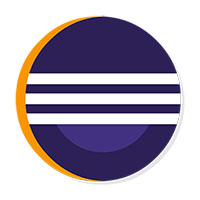 pCloudy has released a plugin for Android Studio which provides you access to the platform for performing manual and automation testing of mobile apps from within Android Studio IDE. Learn More… 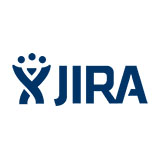 pCloudy has introduced a new feature in its latest update 4.6 where testers can directly log bugs on JIRA while testing the app on pCloudy. You can attach relevant screenshots, video links or bugs by a single click.

pCloudy has recently launched a plugin for JMeter to bring you an insight about the Performance Testing of your app. 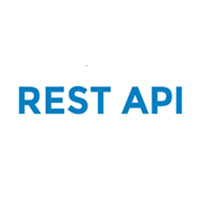 pCloudy has exhaustive set of Rest APIs to control devices, access pCloudy features. You can use the APIs from your choice of tool/language or framework

Create channels for different teams and communicate with team members while running tests on pCloudy and share the test details.

Testing framework for Java programming and it makes test creation, execution and reporting efficient. You can create test cases in TestNg and run the tests on pCloudy devices.

A code hosting platform used for version control, GitHub is used by most of the developers and testers around the world. With this integration, the code saved in the repository can be used for testing on the pCloudy devices.

Write simple and understandable tests with Cucumber, a tool that supports Behavior Driven Development (BDD) and run the test on pCloudy devices.

Use bamboo CI server with pCloudy to automate the release management for an app, creating a continuous delivery pipeline.