Uncover Memory Leaks by Mobile Apps   Mobile apps can often crash for many reasons. Nothing is as excruciating as memory leaks. It starts with your app crashing often, or becoming slow or [...]

OnePlus 5 And Other Devices Added on Our Platform

Android App Testing   If you are anything like me, you’d agree that the armor of present day mobile phone technology has a few chinks on it. Nothing is worse than applications draining the [...]

App Testing If recent past has been any indication, then it is a certainty there are growing expectations from Testers and Developers alike, to take quality head on, as a joint feature. More so [...] 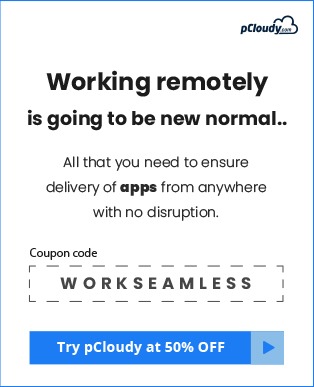