If you are anything like me, you’d agree that the armor of present day mobile phone technology has a few chinks on it. Nothing is worse than applications draining the battery resources of your mobile device faster than you can fill it back up. The sunnier side of course, is that you can create teachable moments for your kids better by hiding their phone chargers and watch the colors drain from their faces.

It is rare to find mobile app testing tools that assure proper usage of resource by the mobile app as, included in the overall test plan and strategy.

It’s rather a tedious and long process for conventional mobile app testing methods and as such, Let us talk about how resource consumption as an app takes top priority, because nothing stops a user to uninstall their resource draining apps from their phone. Also we’ll talk about how developers and testers efficiently test mobile apps for Android applications. 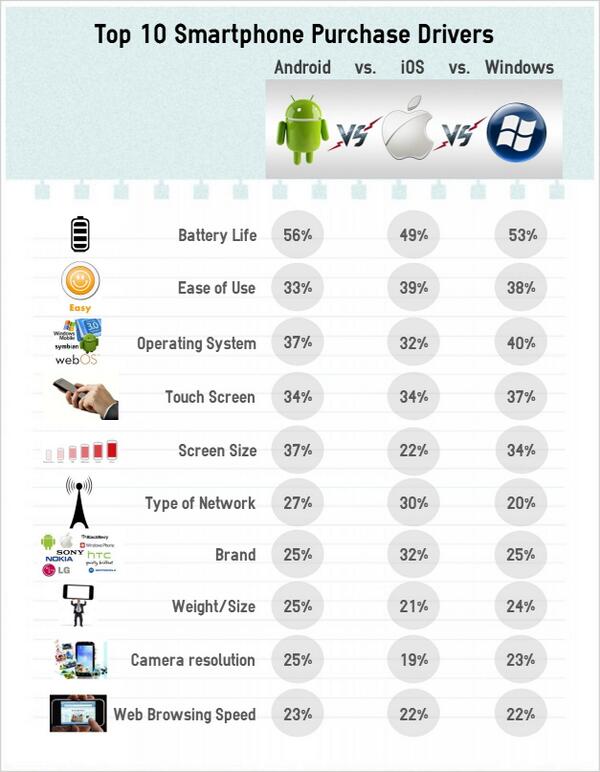 Why battery testing is important:

Thousands of new mobile apps are being launched every day. And these apps have gone beyond just utilities, games and shopping apps, nowadays, apps need to be integrated into self-driving cars, digital assistants, wearable devices etc. Billions of users need to install apps that are not only compatible with their varying devices, but also provide quality experience of the app so that it doesn’t prompt the user to uninstall it and move to an alternate app.

When you get worried about potential battery abuse, its fair economics to identify the markers that can cause increased consumption of energy by the mobile application. Critical are the functionality, usability, performance and security to make sure that the app does what it was meant to do, seamlessly. The growing need for perfect enterprise and consumer apps and the continuous need to upgrade the application to match it with what the consumer exactly wants is a job that creates high pressure for developers and testers alike, who are responsible to delivering them.

We would get deep into the best practices and tactics that should be kept in mind while testing for battery drain in your mobile app in a later blog post. For now, let us look at how developers can test for battery consumption during Android App Testing.

How to test battery consumption for mobile apps:

So far there hasn’t come a good automation method to test app battery drain. So testing Real Mobile Devices meets many requirements for efficiency in the process. Let us check out a few parameters to test battery drainage due to mobile apps.

This will give us an idea as what is the battery consumption by the application.

It is very critical to test the environment needs of the app from a real user perspective. Environments like device types, operating system, background popular apps installed and running, network conditions (WiFi, 2G, 3G, 4G, Roaming) as well as diverse set of devices with different battery states, brings DevOps teams as close as they can come to end users.

Android is guilty of OS fragmentation due to its open approach to OEM vendors. Different devices have varying battery capacity and each loses its battery chemistry over time, negatively impacting performance and battery hours. This is why we must check the battery consumption for the mobile app on variety of mobile devices. The best practice is to use multiple devices from device labs/ device clouds.

Different tools available in the market.

Your Android Mobile Phone has a ubiquitous battery testing resource, as it comes preinstalled on all Android mobile devices. Android’s native battery analyzer, for example, (Settings> Device> Battery) is built into Android’s OS and helps analyze each app and let you know which are the ones draining the most fuel.

There are a few commercial Android Battery Analyzers which are available for free in the market, like:

GSam Battery Monitor can reset testing cycles as you go, which means there is no need for draining and recharging the battery like in android’s native battery app, and monitor app power usage without having to wait to get an information reset.

Clean Master on another hand, lets you know through its notification feature as and when an app is causing the phone’s battery/CPU to drain, which gives instant information on any CPU overuse.

The user can do the complete functional app testing on the application by touching all the critical/non-critical paths in the application. The pCloudy platform provides the necessary data for the work flow.

Google has said that this year their focus is on the ‘vitals’ of mobile phones, battery being one of the critical four. It’s always best to use varying angles of attack to test your app’s battery usage. And the only way to do that right now is to cover as many mobile device variants in the market and test against them.