More Collaboration and Innovation: A Sneak Peek into Appium 2.0

The app industry is seeing an exponential growth year on year with nearly 71 billion app downloads in 2020. Globally the growth of app downloads from 2019 has seen a 45% increase. With the increasing growth of Apps and app downloads, the need to test these apps is also on the rise. And when we do talk about Mobile App Testing, we can’t afford to miss the most popular mobile app automation testing tool, Appium.

The open source automation framework goes back all the way to 2011 when Dan Cuellar started to explore test automation tools that are viable to use. Unfortunately he saw that there was a gap, and went on to create Appium. Over time the automation framework has evolved and come a long way since its launch in 2012. The latest Appium 2.0 release is just around the corner, and we are excited to share some of the highlights that this new version of Appium brings. With a focus on more collaboration and innovation, Appium 2.0 is set to bring more developers to create new customized drivers and plugins that will make Appium the ecosystem of Mobile Test Automation.

Appium is an open-source test automation framework that is used for automating native, hybrid, and mobile web apps on iOS or Android mobile devices, and Windows desktop applications platforms. Appium was built to meet the needs of testing the apps on multiple platforms with ease. It is designed in such a way that you can write your tests against multiple platforms using the same API. This enables users to reuse the code between various devices running different operating systems such as Android, iOS and Windows.

Built on the philosophy of using the same framework for multiple devices. Appium continues to give contributors the power to customize their drivers. Dan was encouraged by Jason Huggins, co-creator of Selenium to keep Appium accessible to the open source communities and position it as an open source automation tool for more testing communities to explore new possibilities and welcome more development to the tool. Henceforth Appium has been evolving and continues to hold the title for the most popular mobile app test automation framework. Here are a few features highlights that Appium 2.0 will bring forth in its launch in the coming year.

Driver’s like UIAutomator2, Espresso, XCUITest etc will no longer be bundled with the Appium server. This means that the contribution and development towards different drivers will become easy as the interest in the different drivers will gain more traction. Also since these drivers don’t have much in common, the development of these drivers will draw interest from contributors to better them for use on the Appium Serve. As a result of the ease of bundling, the size of the Appium install will drastically decrease, encouraging more customization of drivers with Appium.

With Appium 2.0, users can create a driver for different platforms using the appium driver template with minimum lines of code. These drivers can then be used by various appium users. The new drivers can also be used privately on existing Appium driver’s templates that users may have configured from before. This opens an ocean of opportunities for developers to create drivers for the open source community or use them to use it privately or sell them as customized drivers. The options are endless as to how you want to use the appium driver template for the better.

Since there are a variety of use cases for Appium that involve the use of special commands or unique ways to alter the behaviour of appium to perform a specific command. As the dependencies and the code that support the various features by appium comes with installation, users can install independent plugins for the special commands, or better yet create their own appium plugins. Users can then share the plugins with the world in the similar models of sharing different drivers.

For now, users can use npm install -g appium@next to install the appium server

Appium 2.0 is surely going to make the lives of testers more easy as it is set to overcome the hassles of a preset bundling issue. With more and more options to use customized drivers on Appium, we believe the revolution of contributions and collaborations will increase. Overall, Appium 2.0 is going to bring a lot of smiles in the faces of testers, developers, and organizations. We are so thrilled and excited for the launch of Appium 2.0 and can’t wait to get our hands dirty to explore the new features it brings. 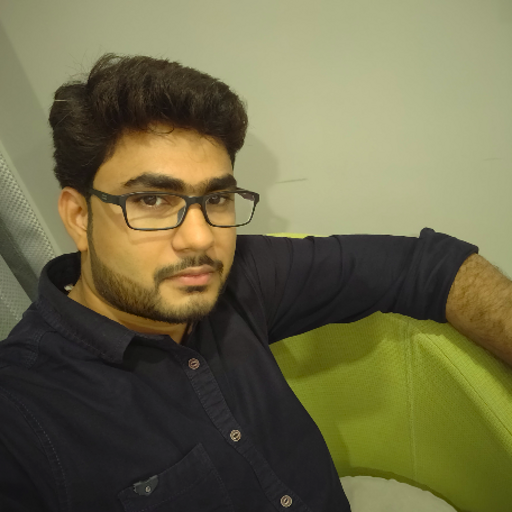 Shibu is an Automation Architect at pCloudy. Being a collaborator in the Appium-Flutter-Driver project he carries exceptional credentials in the automation industry. He is also a contributor for multiple appium technologies such as appium-desktop, appium-uiautomater2 and appium-adb. He loves to work on Open Source projects and explore new technologies.

October 1, 2019
How to use Appium Inspector for Test Automation

[xyz-ihs snippet="quickLinks-Appium"]   In our previous chapter on Android, we learned about UI Automator Viewer, Which is available on Android SDK, to get the properties of the application object. In the case of iOS, Appium itself provides an Inspector which…