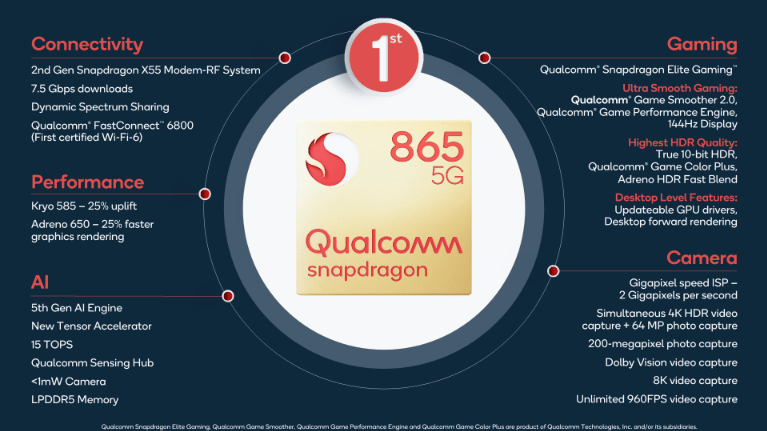 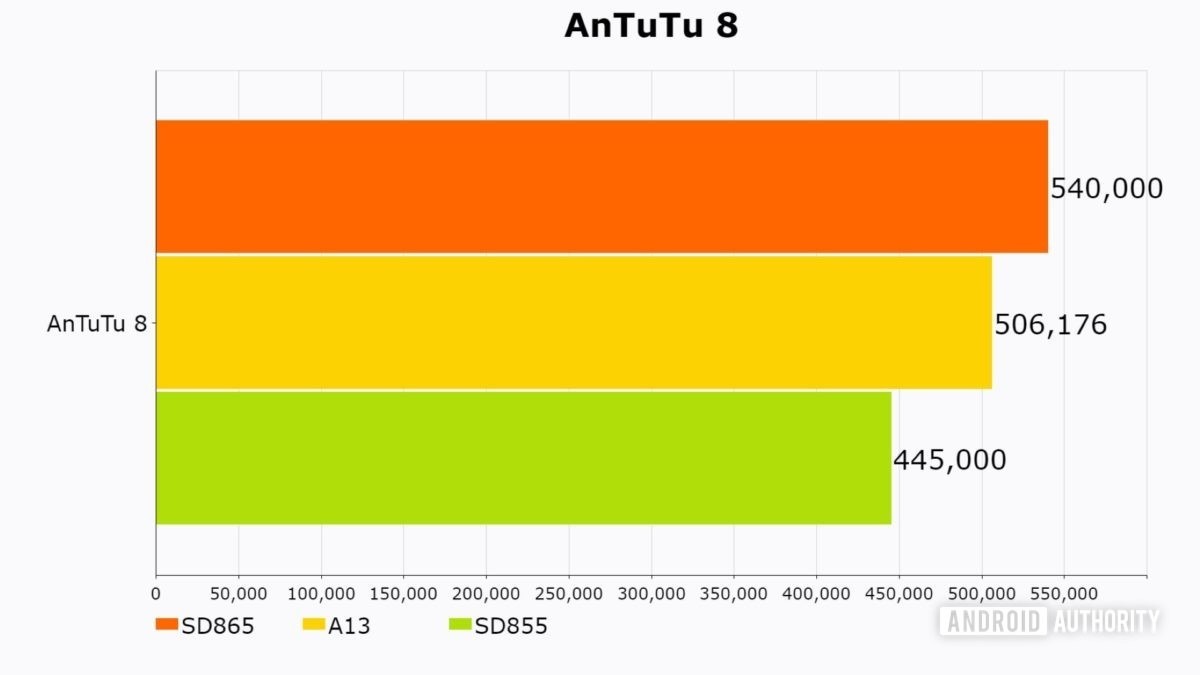 May 11, 2021
5 Ways To Create Better App Experience For Your Users With Remote Testing

As the world battles with turbulent, uncertain times, most of the workforce across the globe is working remotely. Organizations have acknowledged the importance of remote working as it helps in maintaining business continuity. But in some scenarios, it is difficult…

March 25, 2021
The Scope Of Automation Testing In The Intelligent Digital Mesh

Intelligent Digital Mesh is the entwining of people, devices, content, and services enabled by digital models, business platforms, and a rich, intelligent set of services to support digital business. We have witnessed the implementation of AI in every technology to…