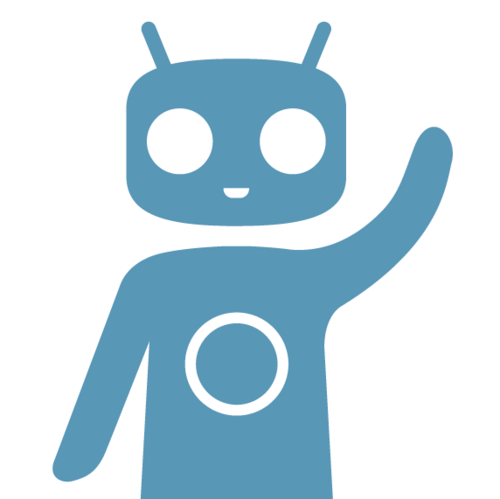 Are You Still Using Stock Versions of Android – Try CyanogenMod

What the heck this CyanogenMod is?

CyanogenMod, also known as CM, is an open source firmware for smartphones based on the Google’s Android platform.

Its creator Steve Kondik started this project in 2009 in a pursuit to make a modified Android which can be installed on rooted devices, and provide users with better or enhanced features, which are not found in the stock or pure vanilla versions of Android.

Recently CyanogenMod OS 12 released and now it is hitting more compatible handsets around the globe and CyanogenMod recently announced that they are also going to provide Microsoft applications such as Skype, One Drive, OneNote, Outlook, Bing, and Microsoft Office with its next iteration.

So in recent future you would be able to use Microsoft apps on your Android operating system that is the essence of CyanogenMod.

Peggy Johnson, Executive VP of Microsoft, said: “We aspire to have our tools within arm’s reach of everyone, to empower them in all aspects of their lives. This partnership represents another important step towards that ambition.”

As CyanogenMod is a custom operating system installing it on your phone will almost certainly void its warranty, so it’s worth thinking about. Now if you are not terrified with that let’s prepare yourself to feel it.

“CyanogenMod is the most downloaded custom firmware on this planet with more than 10 million downloads.”

Now if we talk about future the phone manufacturers have started showing their interest in CyanogenMod to use as their Native Operating systems and it would not be surprising that this interest comes from Chinese companies. Not only Chinese phones Companies like Samsung, HTC and LG are unlikely to adopt CyanogenMod any time soon.

Oppo N1 is the first phone to officially come with CyanogenMod pre-installed; and OnePlus One is the second phone to do the same. 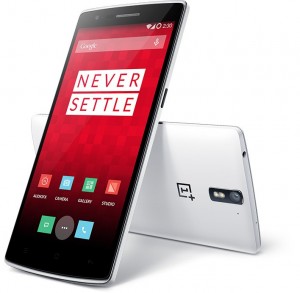 Why should I switch to this Custom OS?

The theme engine lets you customize things like sounds, fonts, icons, boot animations, etc. And you can choose specifically what to modify. This allows you to change the look of each element using a different theme.

Its lightweight code provide a fast and lag-free experience while browsing the apps and widgets. It also saves you from wastage of unnecessary resources like mobile data and battery.

Try the latest Android on your old smartphone

If your phone’s manufacturer or carrier have stopped providing updates for your phone but you wish to use the updated or latest version of Android CyanogenMod is one of the best option to go.

Draw a circle on the phone’s screen while it’s in standby and the camera will launch. When music is playing, a two-fingered vertical swipe will play/pause the audio, and left/right arrows drawn will switch tracks. The most unusual, though, is that drawing a V will turn the LED torch on. And there was us wondering why the flash kept on turning on in-pocket. You can turn these off if you’re not a gestures fan.

And Many Many more…

It is not the end of CyanogenMod.it has many more exciting features that you would find once you explore it.

It is very exiting where can I get it?

It seems bit technical though and the installation steps vary between devices, but CyanogenMod has done its best to make the process as simple as possible.

You can download it by going to http://get.cm on your smart phone, it will be a one click installer which takes you through the process. You’ll also need a PC-based installer app available from CyanogenMod, as the process requires a fair bit more than just a simple app install.