What’s in Store For Dev and Testers With Android O Release? 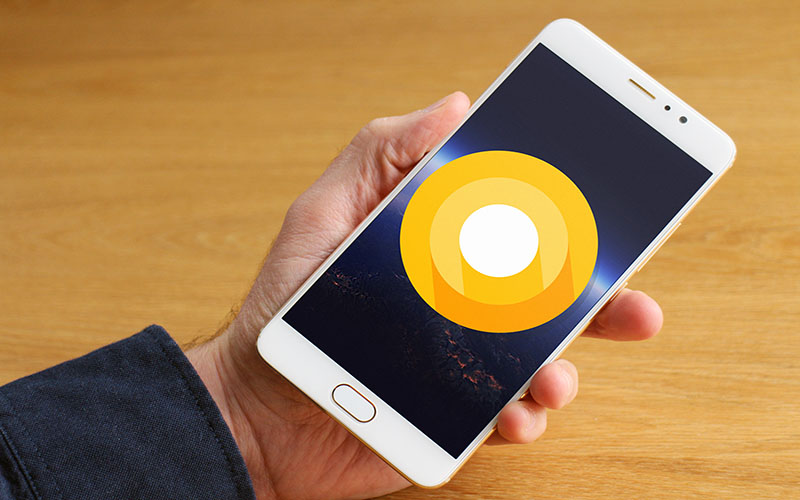 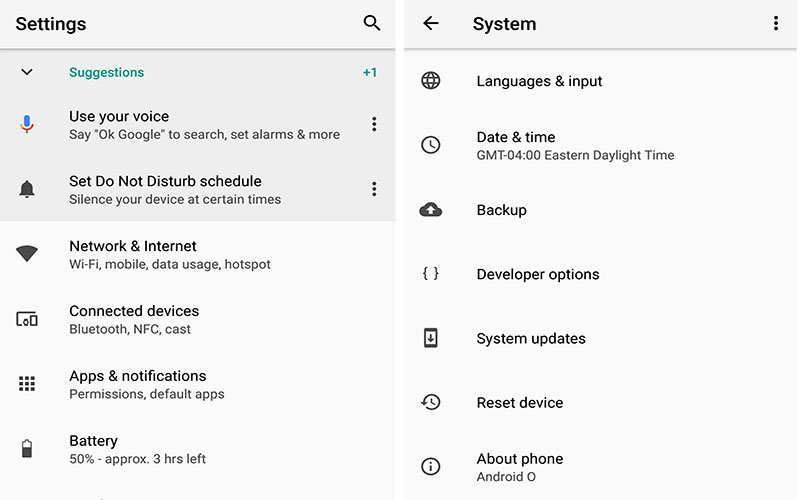 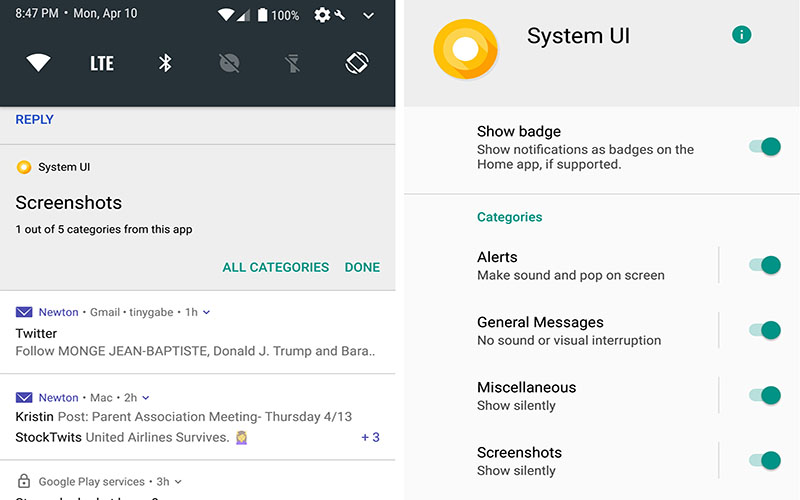 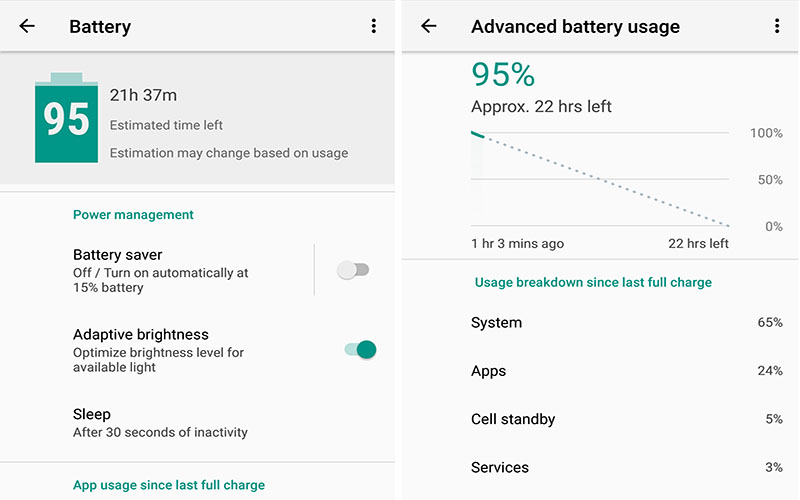