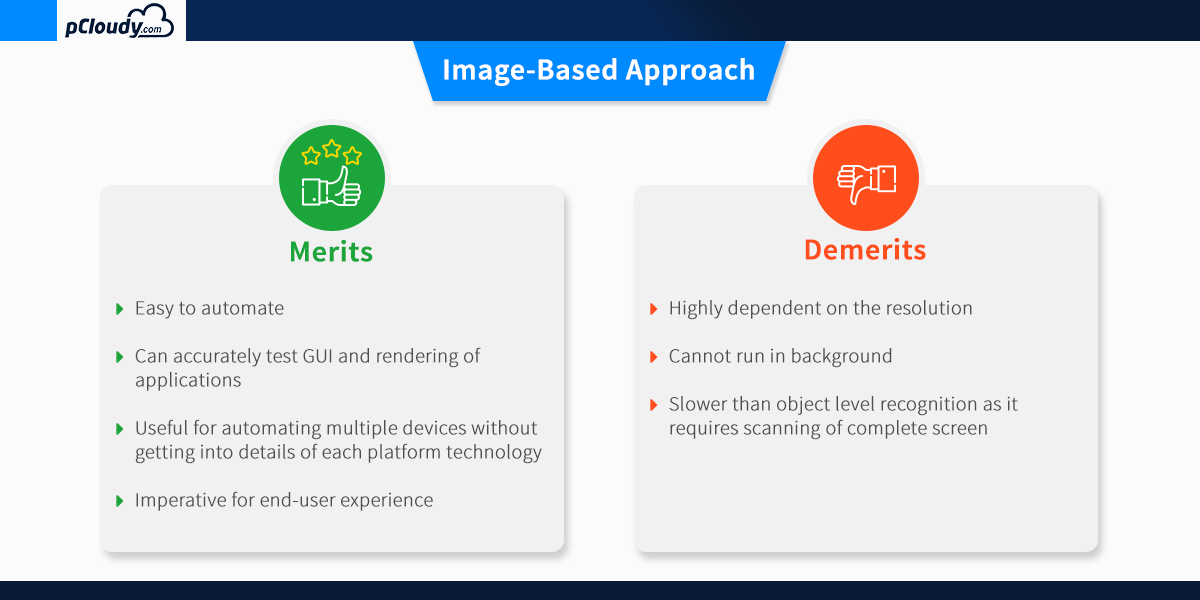 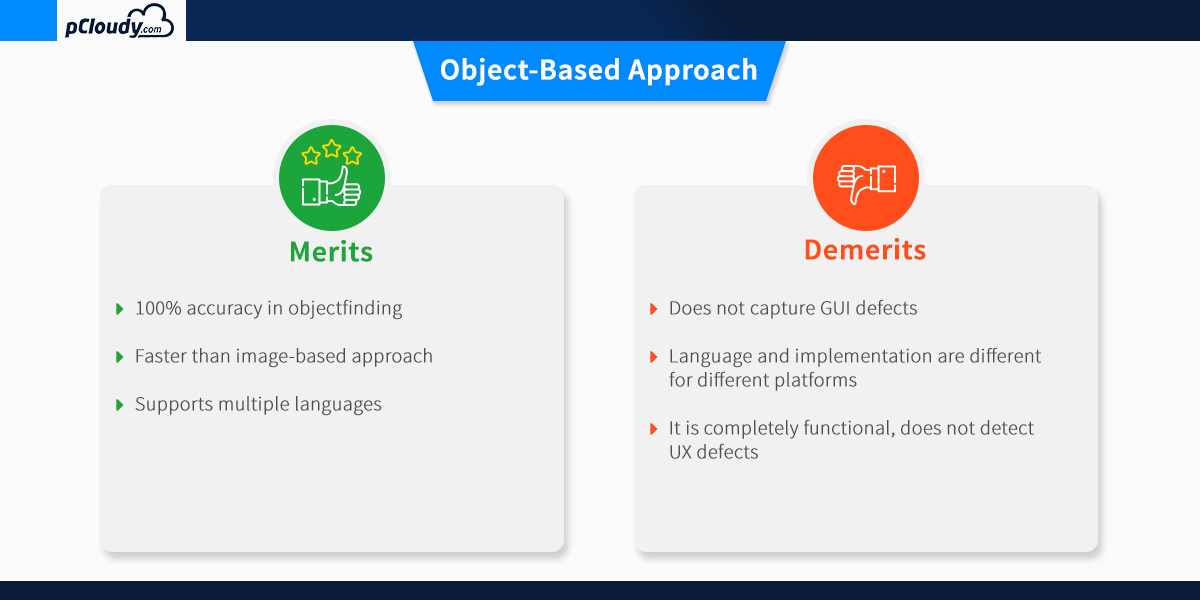 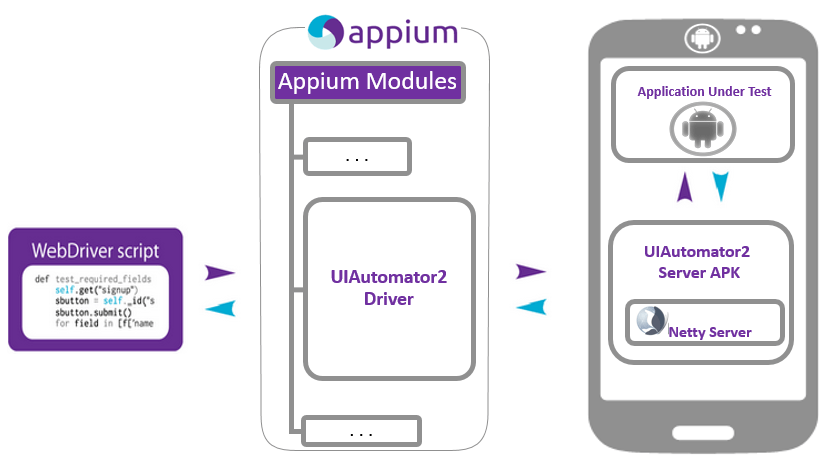 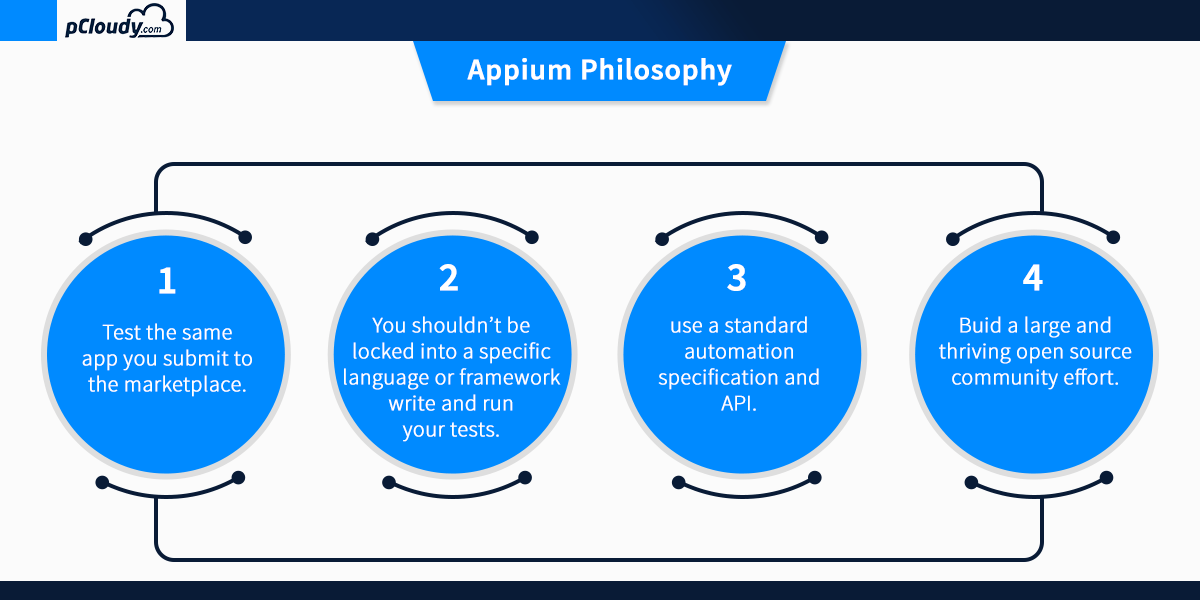 Remote working is going to be a new normal and remote access tools and platforms will play a key role in maintaining productivity. Working from home has many advantages both for enterprises and teams. There are many tools that help…