Record & Replay: Tools in this category provide a recording option for the automated script. Every interaction on the screen like tapping, scrolling or typing will be recorded and converted into automation steps. The recorded scripts can be replayed to perform the actions and verify the AUT.

Are you looking for automation testing tools for web apps or mobile apps? If mobile apps then is it hybrid, native or PWA? Choosing the right scripting language is also an important factor in many cases as mobile automation testing tools do not support all the languages. So if you develop your app using JavaScript then it’s not recommended to use UFT for test automation. In that case, go for a tool like Selenium which is flexible with the scripting language.

There are a lot of test automation tools that support freeware frameworks like Selenium and Appium. Framework integration helps in reducing the effort that you will need to put into the testing and increases the collaboration between the teams. Tool integration forms an ecosystem of a collaborative effort that helps in object identification, bug logging, test case management, report sharing, shared repository, etc.

The ease of adopting various automation tools can be measured on the basis of the skills required to use the tool and the learning curve. If there are resources available easily on the internet to learn the functioning of the tool then it is a plus point. Also, the support should be good and it’s an advantage if there is an active community that will give a rough idea about the complexity of the tools. We have observed that the installation process is also lengthy for some tools and frameworks. But overall the team should be able to use the automation tools easily with the skill set and the experience they have.

Most of the automation testing tools provide flexible scripting options. It allows testing teams to write test scripts in their preferred languages. A good test automation tool helps in getting better reusability of test components and provides flexibility in scripts that can be reused across projects. Scripting time with object identification, speed of script execution, support for CI/CD tools like Jenkins, are some attributes that are considered before selecting the tool. 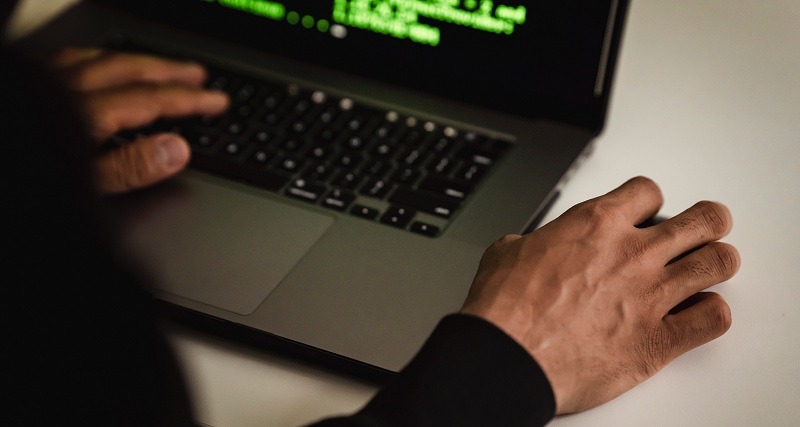 If the testing team is using a test case or a bug management tool then the team would prefer an automation tool that can easily be integrated into those tools. Doing so helps in managing the app development lifecycle properly. The keyword-driven or data-driven automation framework should be easily integrated into any data source. It is convenient if the tool provides connectivity with different data sources easily.

Analytical reports form the backbone of test automation as it provides insights into the success of the process. Automation tools must provide customizable dashboards to view different types of reports shared across various teams. Real-time report traceability and sharing ensure feature validation and efficient test coverage. Quality metrics such as injection rate, defect density, and test execution status allow you to maintain quality at every stage of continuous testing. It’s convenient to analyze results to identify bugs, patterns, and do a root cause analysis with a good automation tool.

Developers and testing geniuses generally go for open-source tools, however, not every open-source automation tool has all the attributes that you might be looking for. Even if you opt for the proprietary licensed tools, you need to figure out how much you need to spend on the maintenance.

Some companies offer live support and training for premium plans. There is also something called a runtime license if you just want to execute the automation on different machines. Apart from that, there are options for a node-locked license for a single machine and a concurrent floating license to use the tool on multiple systems.

If you are still confused and want to further simplify the tool selecting process, then use a tool comparison matrix. Jot down a few tools that you prefer and then rate them on the basis of all the factors that we have discussed earlier in this blog. This way it will be easier to make a decision on the basis of your requirements. As far as mobile test automation tools are concerned, device coverage holds the key. It is recommended to use a cloud-based testing platform to run your automated test on multiple devices. Automation is the soul of any CI/CD pipeline and for the successful implementation of DevOps, it is crucial to choose the right automation testing tools.