I hope you had an amazing year, so we hope you are enjoying the festive time with your family and friends. We would like to take a moment to thank you for supporting us through out the year, which has been a great year for pCloudy. We achieved several milestones in the year 2016. Here is summing up the year. Thanks again and wishing you happy holidays.

Summing Up the Year 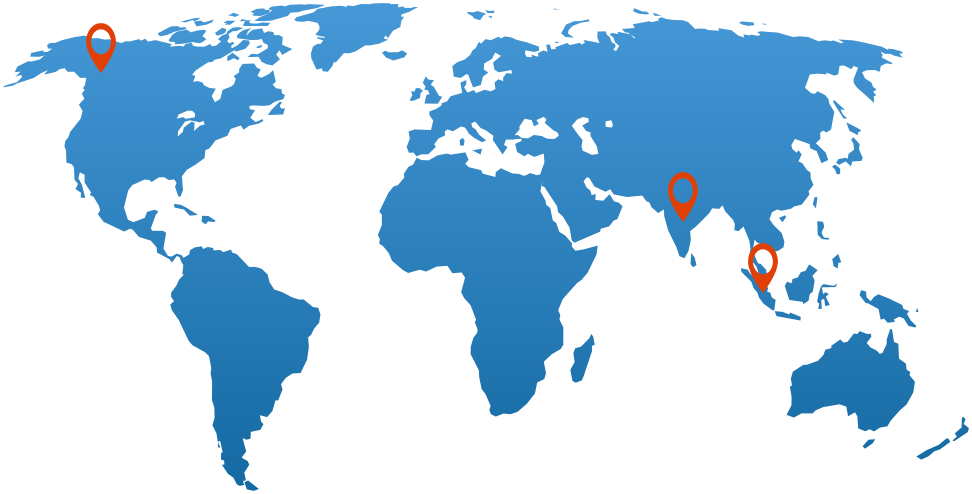 We grew rapidly this year becoming one of the largest device cloud provider from India.

pCloudy got recognition from top Industry Analysts from across the globe.

pCloudy was part of all major global testing conferences. Support of audience was phenomenal.

Based on feedbacks from users, we came up with new UI for device access page. Now it’s easier and faster to test Apps on devices. We received many thumbs up from the users. 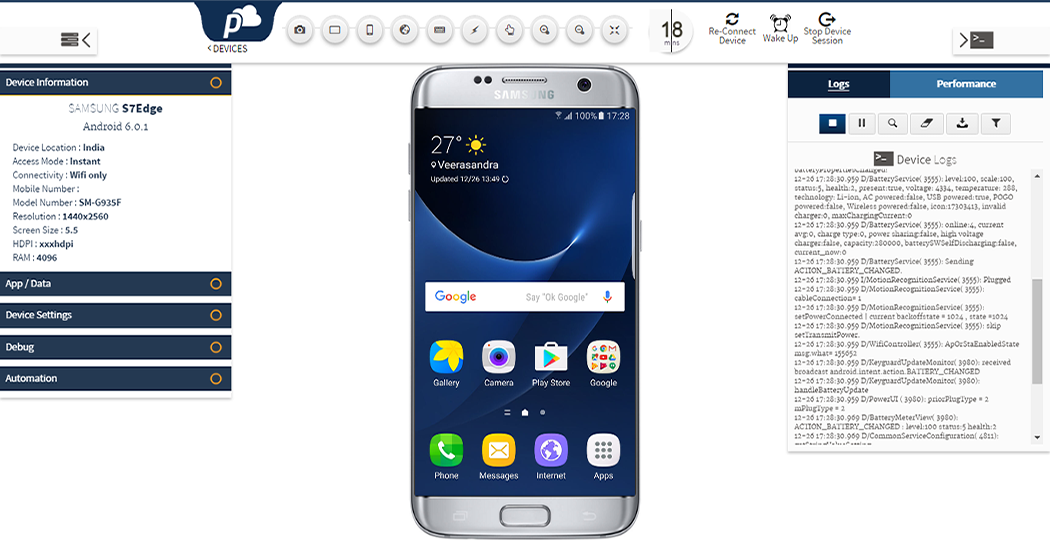 pCloudy becomes the only device cloud to have a record and playback engine in-built. This allows customers to quickly create automated scripts without writing a single line of code. 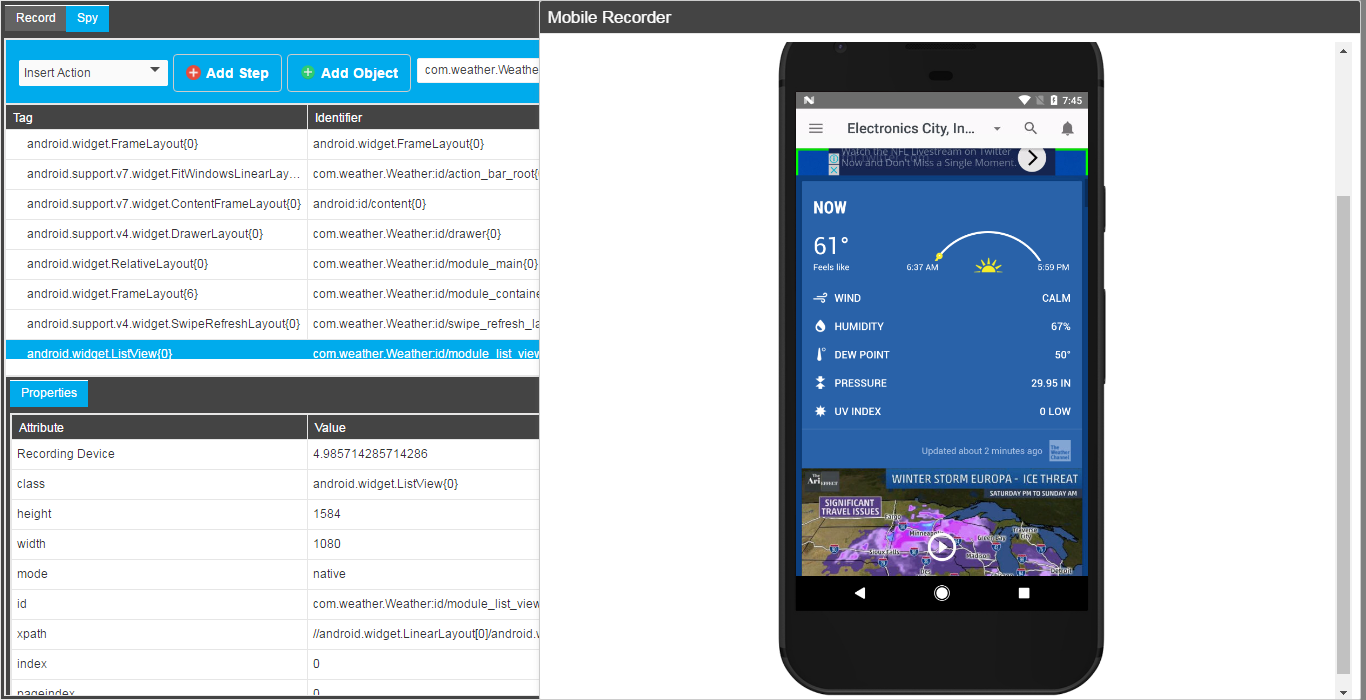 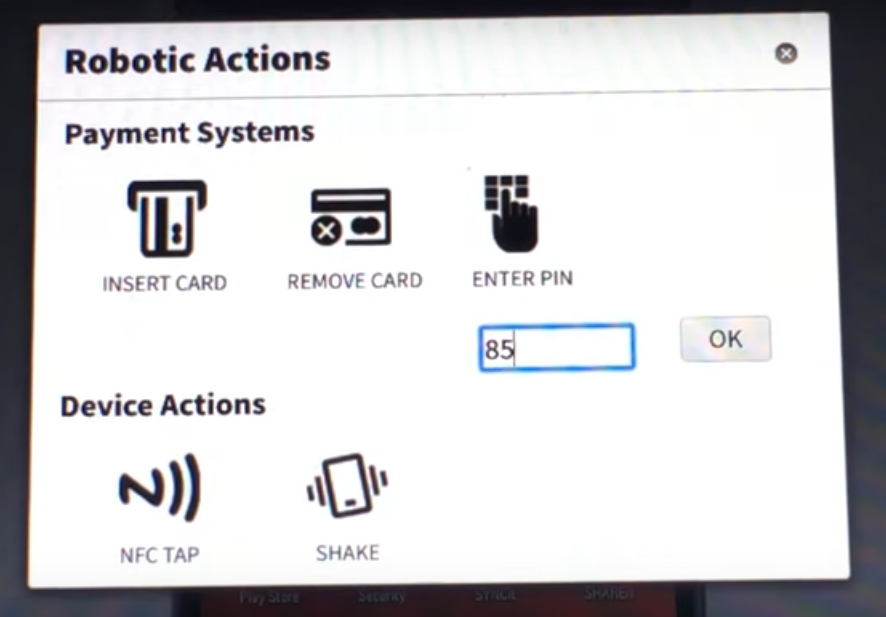 We implemented many new features to ensure that our users gets full range of Test capabilities for their Mobile Apps. 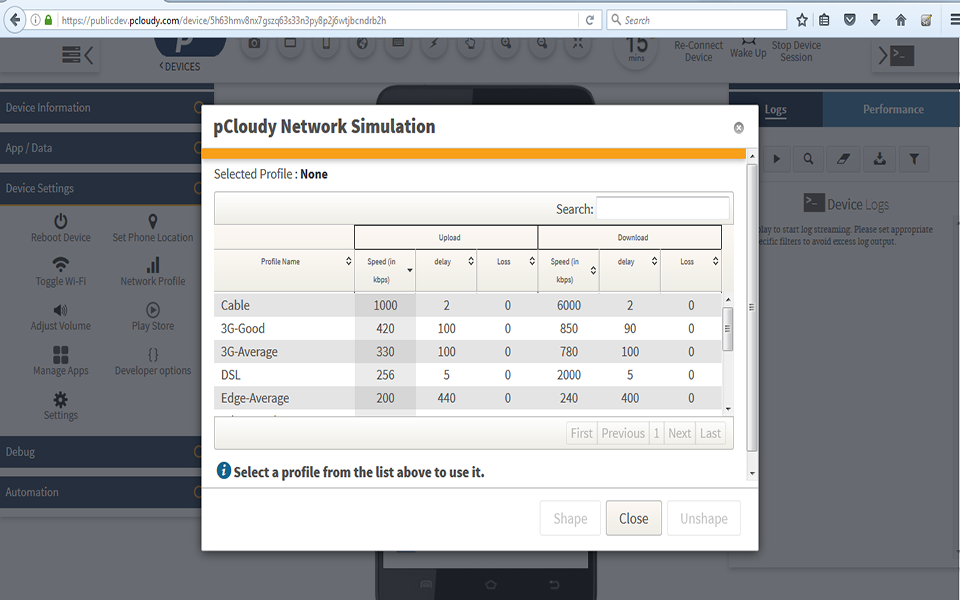 Automation Live view – While users could run their tests on multiple devices, now they can see it as well 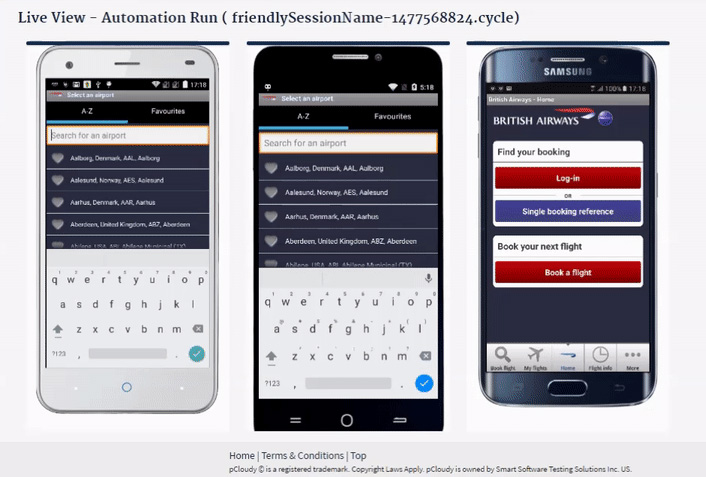 While we had a great working platform in by the end of 2015, there were still several integrations required. We wanted to give far more to our customers – Jenkins, Android Studio Plug-in, Eclipse Plug-in.

A Lot of Fun

We are very happy about all of our achievements in 2016, but even more so, we wish you many new exciting starts and remarkable successes in 2017. Our team will continue to exert every effort to improve our products and make your Mobile App triumph with pCloudy platform.

Have a Happy Holiday and New Year.

Asia’s leading software testing conference, QAI STC 2019 concluded on December 6th, 2019. The theme of this year’s STC was architecting continuous quality: think, transform, and thrive in an Intelligent future. The STC is a platform for experts to display…

Espresso is a testing framework for Android which automatically synchronizes your test actions with the UI of your app. It also lets the test wait until all the background activities have finished.   The pCloudy utility uploads your Application APK,…

March 27, 2019
Appium vs Espresso: The Most Popular Automation Testing Framework in 2019

Appium vs Espresso Mobile app automation testing has evolved as a crucial aspect of the mobile app development process to help deliver better quality solutions, under controlled time cycles and cost schedules. But for delivering bug-free app, choosing the best…